Berio was born in Oneglia (now part of Imperia). He was taught the piano by his father and grandfather who were both organists. During World War II he was conscripted into the army, but on his first day, he injured his hand while learning how a gun worked, and spent time in a military hospital. Following the war, Berio studied at the Milan Conservatory under Giulio Cesare Paribeni and Giorgio Federico Ghedini. He was unable to continue studying the piano because of his injured hand, so instead concentrated on composition. In 1947 came the first public performance of one of his works, a suite for piano. Berio made a living at this time accompanying singing classes, and it was in doing this that he met the American mezzo-soprano Cathy Berberian, whom he married shortly after graduating (they divorced in 1964). Berio wrote a number of pieces which exploit her distinctive voice. 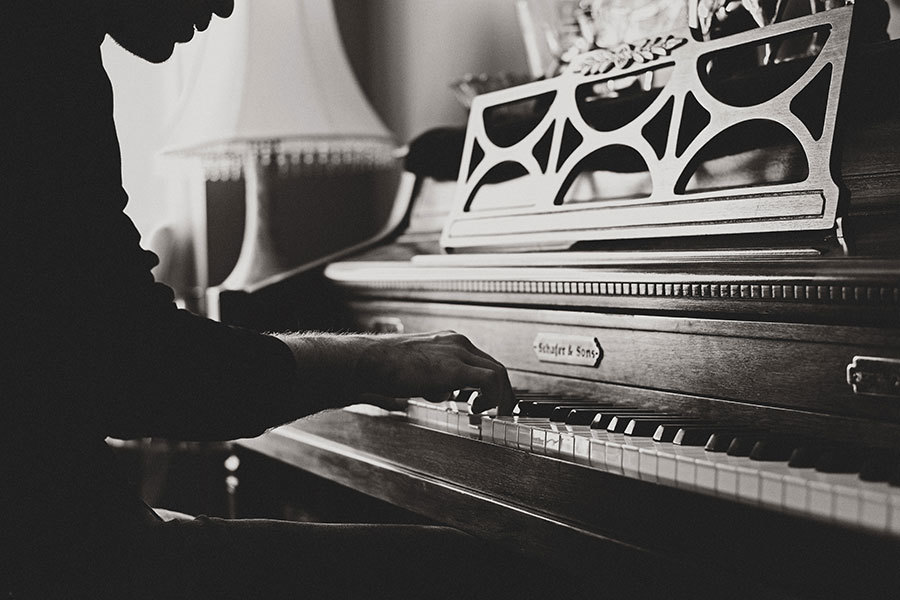 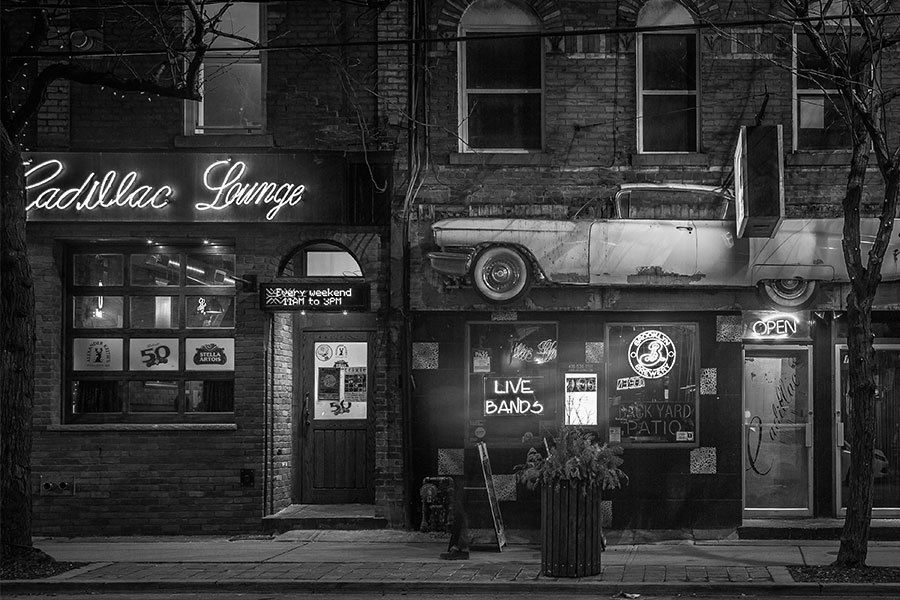 In 1952, Berio went to the United States to study with Luigi Dallapiccola at Tanglewood, from whom he gained an interest in serialism. He later attended the Internationale Ferienkurse für Neue Musik at Darmstadt, where he met Pierre Boulez, Karlheinz Stockhausen, György Ligeti and Mauricio Kagel. He became interested in electronic music, co-founding the Studio di fonologia musicale, an electronic music studio in Milan, with Bruno Maderna in 1955. He invited a number of significant composers to work there, among them Henri Pousseur and John Cage. He also produced an electronic music periodical, Incontri Musicali.

In 1960, Berio returned to Tanglewood, this time as Composer in Residence, and in 1962, on an invitation from Darius Milhaud, took a teaching post at Mills College in Oakland, California. From 1960 to 1962 Berio also taught at the Dartington International Summer School. In 1965 he began to teach at the Juilliard School, and there he founded the Juilliard Ensemble, a group dedicated to performances of contemporary music. In 1966, he again married, this time to the noted philosopher of science Susan Oyama (they divorced in 1972). His students included Louis Andriessen, Steven Gellman, Dina Koston, Steve Reich, Luca Francesconi, Giulio Castagnoli, Flavio Emilio Scogna, William Schimmel and Phil Lesh of the Grateful Dead. 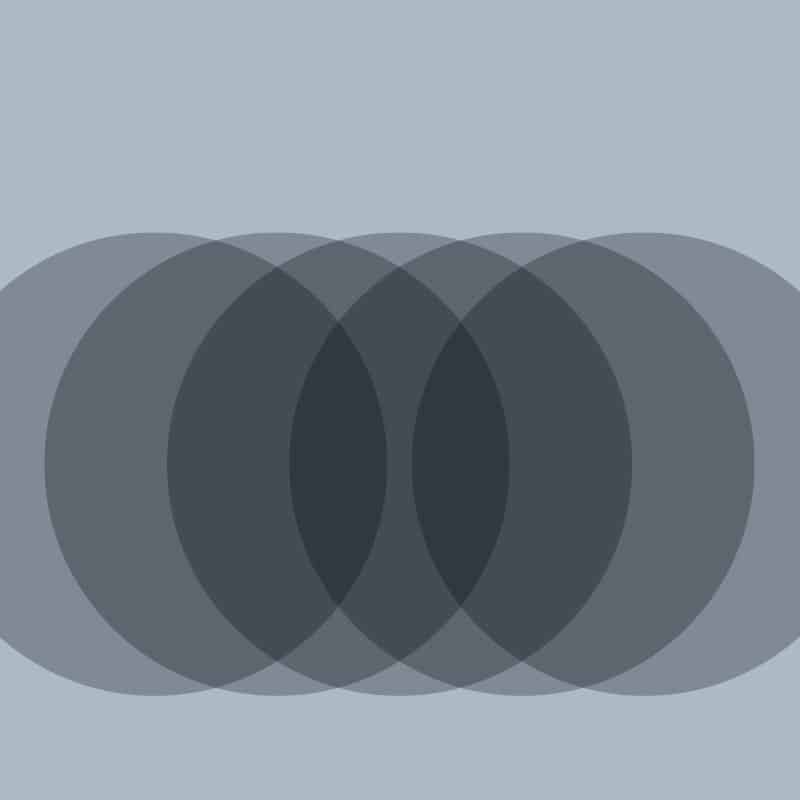 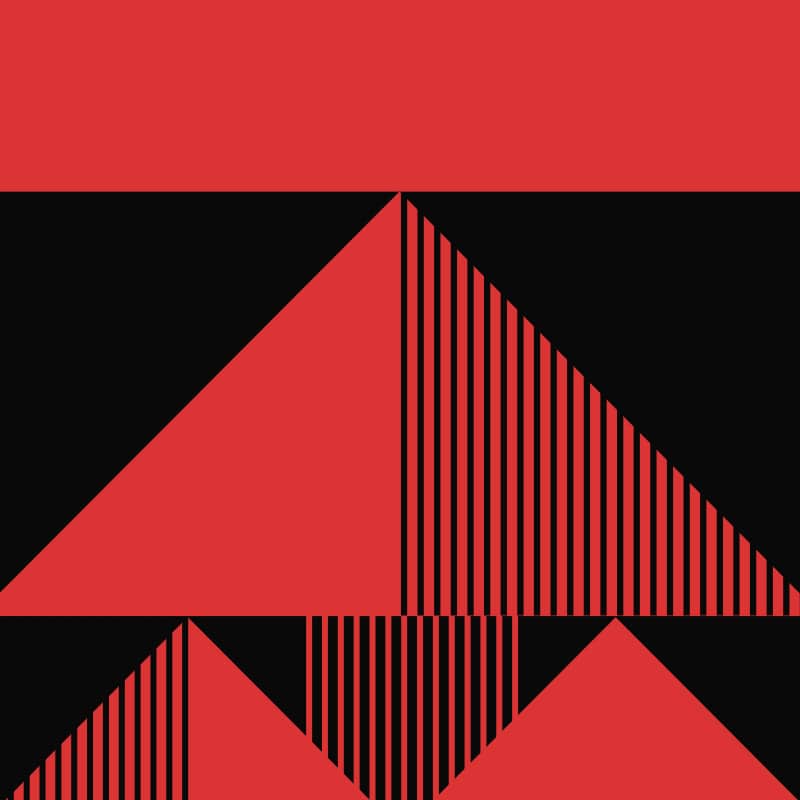 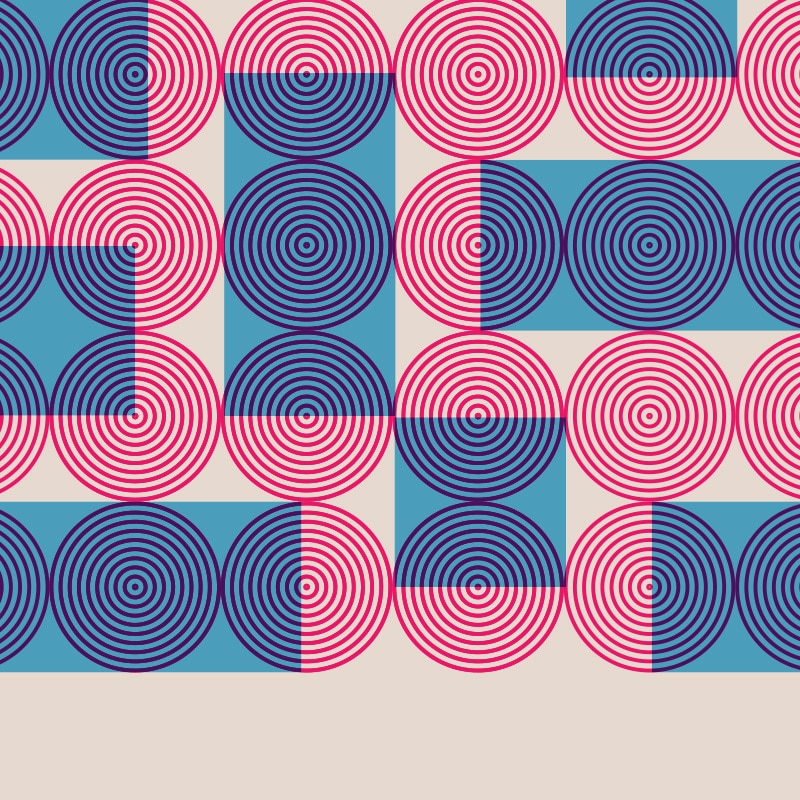 Landing page for your business starting

Special price only in July! 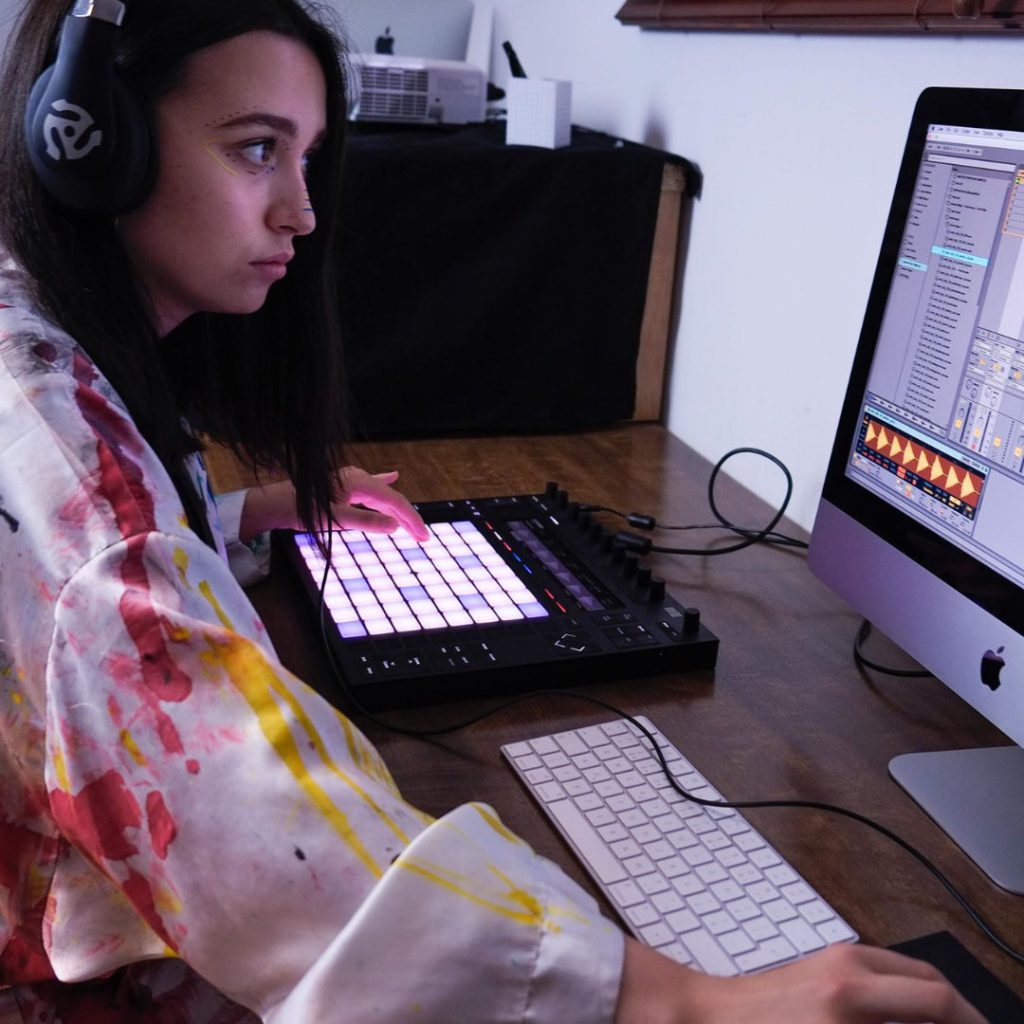